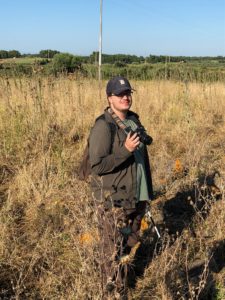 Andrew Crocker holds a BA in Classical Studies from Michigan State University, a MA in Archaeology from Cornell, and is currently a PhD student in the Interdepartmental Program in Classical Art & Archaeology at the University of Michigan. He has participated in excavations and surveys in Cyprus, Greece, Italy, and Spain. Andrew’s research is on the creation and embodied meaning of space and place in imperial contexts, especially in the first two centuries CE. More broadly, Andrew is interested in how social tensions are negotiated through political systems and the landscape. 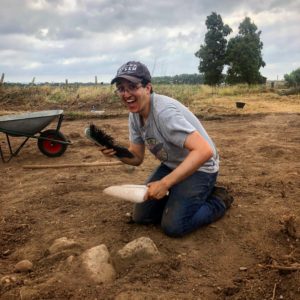 Michael Garth studies Archaeology at Brown University. His main archaeological interests are architecture, economics, and osteology. In addition to working in Sardinia, Michael has excavated at the Neolithic Village of Yangguanzhai in Xi’an, China. 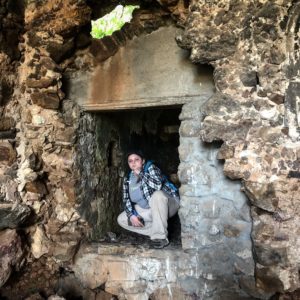 Kell Miklas studies classical archaeology and history at the University of Michigan. Their main archaeological interests are late Republican Rome, interactions between the city of Rome and distant provinces, and responses to Roman colonialism. They are also interested in the field of digital archaeology because of their background in technology. Aside from their work in Sardinia, they have also conducted fieldwork in central Italy at Gabii and contributed to Gabii’s 3D digital publication. 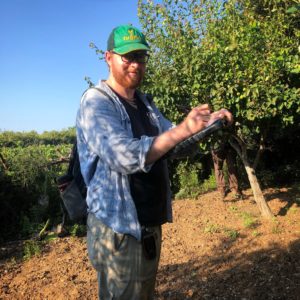 Dan Plekhov is a graduate student at the Joukowsky Institute for Archaeology and the Ancient World at Brown University. He has worked in Greece, Turkey, and Israel, and in addition to Sardinia is currently conducting fieldwork in Peru and Jordan. His research focuses on processes of agricultural intensification and how they relate to changes in social and political organization. He received his BA in Archaeology and Classical Studies from Dickinson College in 2014, and his MA in Archaeology from Boston University in 2016. 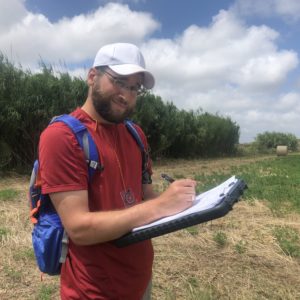 Seth Price is a doctoral candidate in the University of Arkansas’ Environmental Dynamics program, and received his MA in Anthropology from the same institution and his BA in Anthropology from Grand Valley State University. His research focuses on extreme landscapes and how past humans modified and were shaped by their environments, and he specializes in quantitative methods including GIS, raster analysis, modeling, and ground-based remote sensing. In addition to current fieldwork in Sardinia, Seth has worked on archaeological projects in Israel and North America. 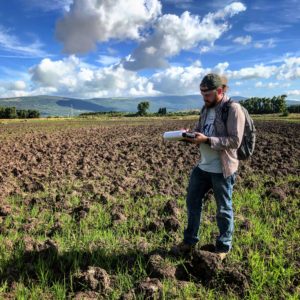 Alexander Smith is an Assistant Professor of Anthropology at The College at Brockport-State University of New York. He received his PhD from the Joukowsky Institute for Archaeology and the Ancient World at Brown University in 2015. His dissertation analyzed the persistence of the indigenous Talayotic culture of the Balearic Islands in the face of Carthaginian and Roman colonial interactions in the late first millennium BCE. His research has focused on the Western Mediterranean islands and their expressions of indigeneity in the late Iron Age via settlement patterns, trade, ceramic production and funerary traditions. Alex is also a historical archaeologist, interested in themes of colonialism and regional identity from the 18th to 20th centuries in the Western Mediterranean. He has been working in Sardinia since 2013 as part of the Progetto S’Urachi. Before coming to Sardinia, Alex worked in the Balearic Islands, Rome, Jordan, Montserrat, as well as Guatemala, and he continues to work in Naples, NY. Alex served as a co-director of SAP this season.

This site is part of Humanities Commons. Explore other sites on this network or register to build your own.
Terms of ServicePrivacy PolicyGuidelines for Participation
Skip to toolbar